This Synth came to me following a damage suffered during transport. Joystick was loose /broken and it wouldn’t turn on or even when it turned on it would just display nonsense and wouldn’t react to any of the presets. 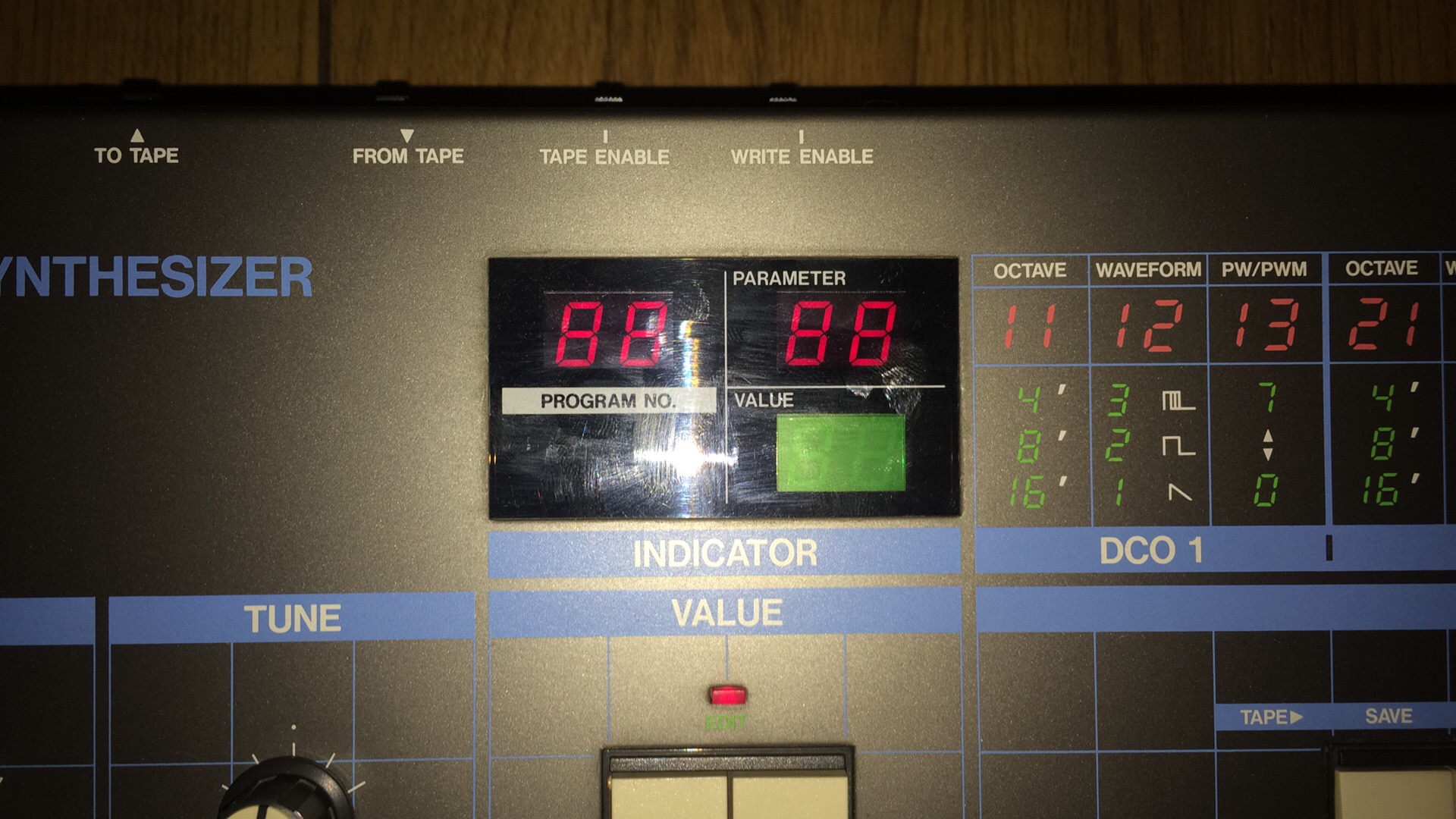 The core of the issue was a semi shorted battery and the spring clip from the joystick wedged under one of the PCB’s causing short of some sort.

With battery and the offending spring clip removed all sprung to life and worked just fine when presets were loaded.

I managed to glue the joystick together, but I sourced replacement module in the meantime.